The Future Group, the maker of virtual production tool Pixotope®, the technology behind award winning productions such as TWC Surge Flood and Riot’s Pop Stars, has received development grants from the Epic Games MegaGrants fund and Innovation Norway.

The grants will allow The Future Group to develop, as an industry first, Pixotope® Live Cloud. Pixotope® Live Cloud will enable companies to connect to the power of live virtual production through a ‘pay as you go’ and always available cloud service.

Appliance level quality and performance in the cloud

Marcus B.Brodersen, CEO of The Future Group summarises:
“Unreal Engine is the perfect vehicle to drive innovation in media production, and Pixotope® is all about making that power available to as many media producers and creators as possible. We couldn’t ask for better collaborators than Epic Games and Innovation Norway to give even more content creators access to these storytelling tools through Pixotope® Live Cloud.''.

About Pixotope® and The Future Group

Pixotope®  is made by The Future Group , an international award-winning software company dedicated to developing the next generation of visual storytelling tools and experiences. The Future Group is headquartered in Oslo, Norway, with regional offices in Croatia, UK, and the USA.

About Epic Games and Unreal Engine

Innovation Norway is the Norwegian Government's most important instrument for innovation and development of Norwegian enterprises and industry. We support companies in developing their competitive advantage and to enhance innovation.

Marcus B. Brodersen, The Future Group AS, marcus@pixotope.com 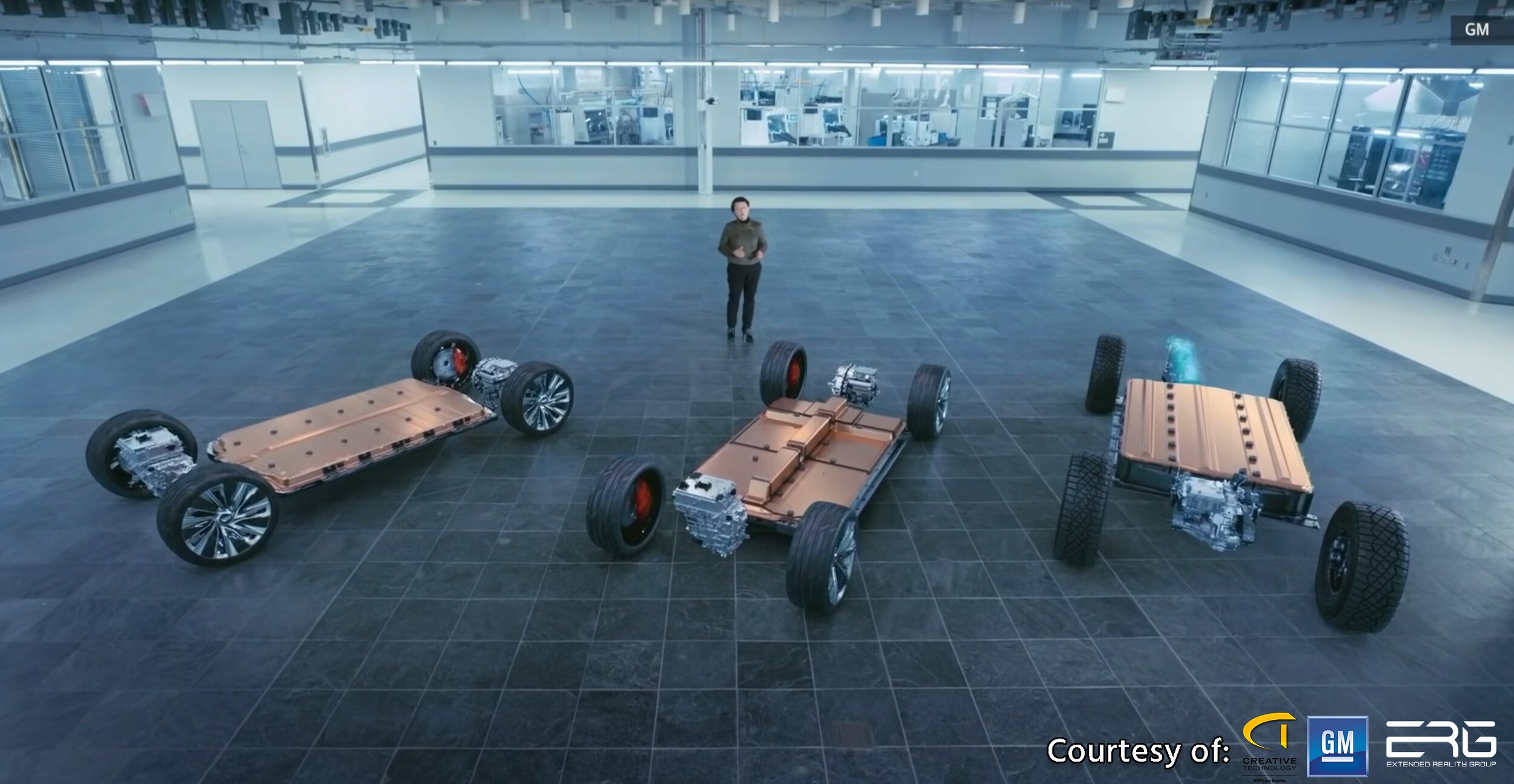